Originally a web site for my consulting work in the 1990s, "Technology for People" is a place to advance the idea that technology ought to make people's lives better. So often technology is advanced as an end unto itself. But the best advances are those that actually improve quality of life. 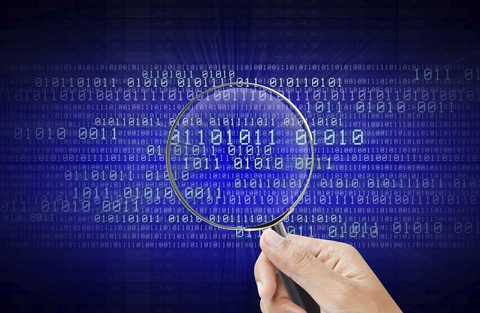 Mark Jeghers has been doing Software Engineering since 1982, but he really discovered User Interfaces in the early 1990s with the advent of X-Windows and Motif. As the technology evolved, Mark did too, moving on to Object Oriented Windows UI programming. After that, Mark developed highly intuitive User Interfaces for network appliances, using Java/Swing, Flex/ActionScript, and more recently JavaScript, including libraries like jQuery, React and Redux, as well as Java and Node/Express backends.

When he's not doing software, Mark is busy being a husband, a father to two grown sons, an occasional guitarist at his church, a licensed Amateur Radio operator, a pretty good sushi chef, a builder of cigar box guitars, and an obsessive hard-core blues musician.

B.S. Electrical Engineering, University of the Pacific, Stockton, California 1982
Download a copy of this resume (PDF) 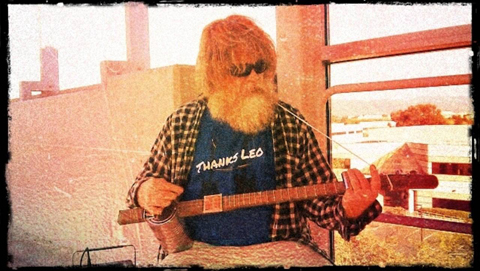 Mark's is crazy in love with Ann, the girl of his dreams. He also thinks his two boys are pretty awesome. When he's not writing code, Mark is passionate about Blues music. He has recorded two solo albums, and his Christian Blues band "Crimson Blues" performs regularly for addiction recovery programs, homeless outreach groups and several Gospel-centered motorcycle clubs. Mark builds Cigar Box guitars, an important part of blues music history. He also loves seafood, including sushi, and he makes sushi for guests in his home. 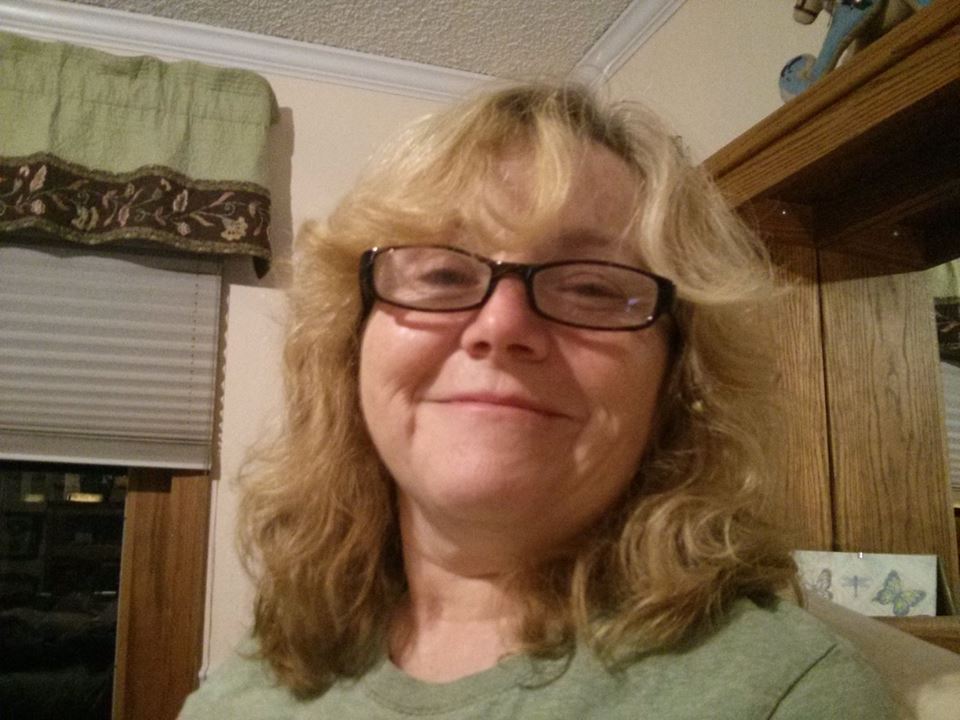 Ann is a Licensed Animal Health Technician (the Veterinarian's equivalent to a nurse). But for decades she has applied those skills the rescue and rehabilitation of wildlife as well. Volunteering with several animal rescue organizations, she specializes in rehabilitating birds and squirrels. She also does exquisite landscaping at her home. She landscapes with a natural and organic style, especially around the 20 foot wide fish-laden backyard pond. 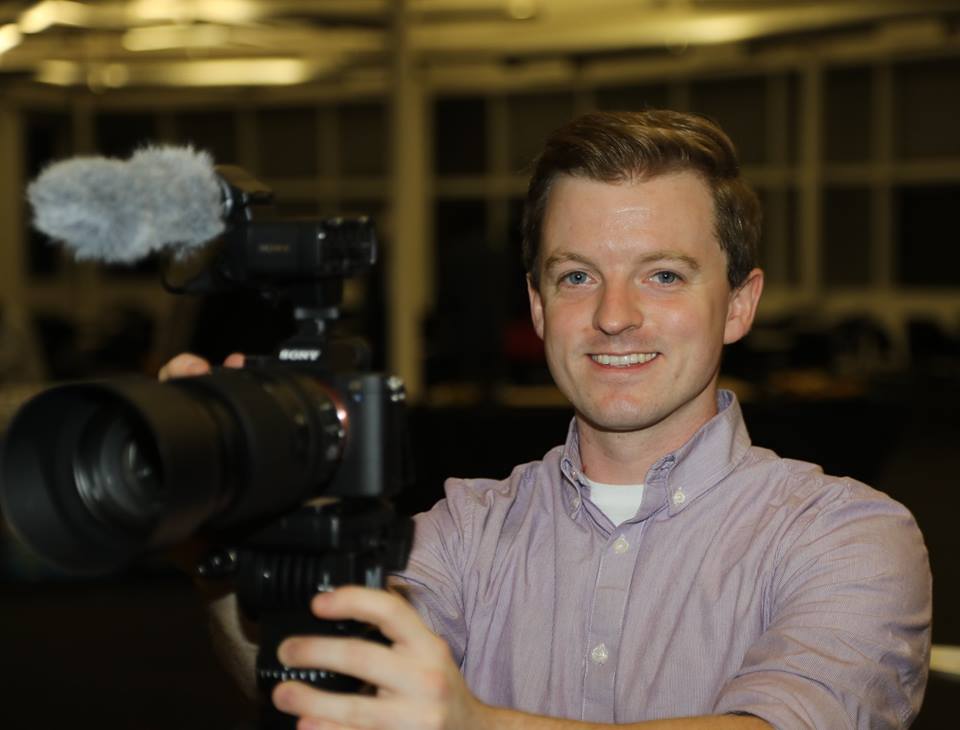 Tim has been obsessed with filmmaking since High School when he discovered camcorders and video editing software. Today, he develops a growing client base creating professional video content as well as still photography. His video work ranges from high-tech conferences to celebrating weddings and quinceaneras. When he is not wrestling his dogs or recording original Hip Hop music, he is learning the ropes of aerial drone videography. 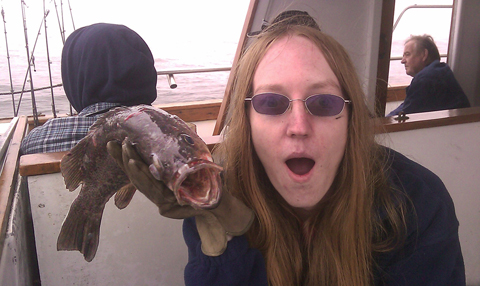 Nathan aspires to break into the Electrician business and is studying to that end. But in the meantime, he is an avid gamer and develops his own virtual gamespaces on his own Linux servers. He and his cat Clara are both fascinated by insects, and he regularly keeps interesting seasonal pets, such as Praying Mantises, Tarantulas, and even an occasional Black Widow (ick!). He has insatiable curiosity as a tinkerer and he constantly experiments with building unusual things, like homemade DIY air conditioners.

Mark also builds unique instruments that reflect the rustic history of blues music. After buying his first Cigar Box guitar in 2013, he's built more Cigar Box guitars of his own, including one that sounds better than the first one he bought. He has also built a one-string Diddley Bo and an amazing Soup Can guitar, both of which he uses regularly on stage.

What's the big deal about sushi?

I discovered sushi many years ago when I was seeking a healthier alternative to greasy Chinese food. I promptly fell in love with it! Then it occurred to me; how hard could it be to make the stuff myself? That following Christmas and New Years, I made my first sushi for friends and relatives ... all by myself. Turns out the one thing I love more than eating sushi is making it for my friends. Every time I make sushi, it's a learning experience for me; I have a roomful of hungry "guinea pigs" to experiment on, so I can make better sushi the next time!

Interested in the technology? Or the music? Wanna book my band for a gig? Or you just wanna join me for sushi sometime? Reach out and say hello!

Thank you for checking in with us!

We'll read your message and respond as soon as we can.

© 2017-18 Technology for People and Mark Jeghers. All Rights Reserved.